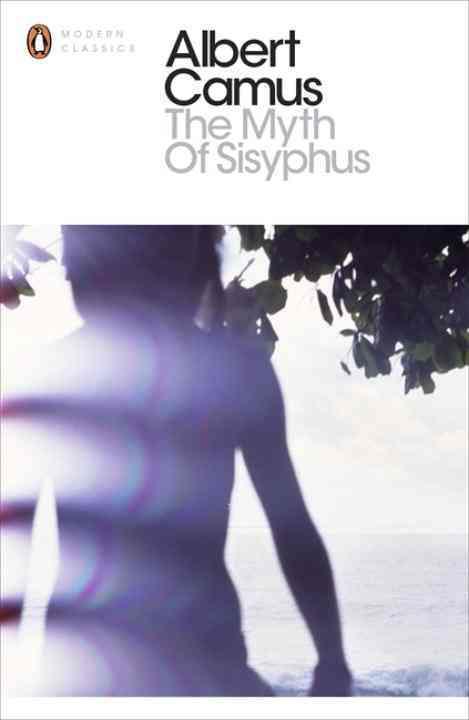 Written during the bleakest days of the Second World War, this volume argues for an acceptance of reality that encompasses revolt, passion and, above all, liberty. It also contains several other essays, including lyrical evocations of the sunlit cities of Algiers and Oran, and the settings of other novels, such as "The Outsider" and "The Plague".