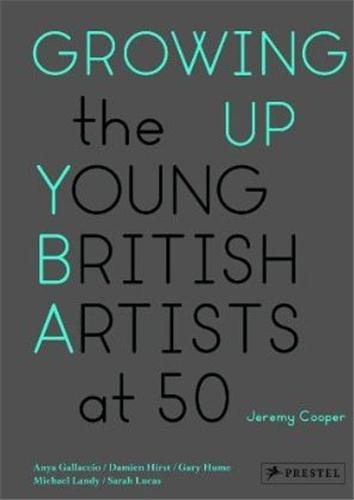 Growing up: the young british artists at 50 (édition en anglais)

Arguably the most ambitious artists of their generation, the Young British Artists came to prominence in the early 1990s when, acting as their own curators, they staged dramatic exhibitions in various neglected spaces throughout Britain. The following decades saw periods of enormous success and at times bitter failure. Now five of the most prominent members of the group--Anya Gallaccio, Damien Hirst, Gary Hume, Michael Landy, and Sarah Lucas - are profiled in this collective portrait.