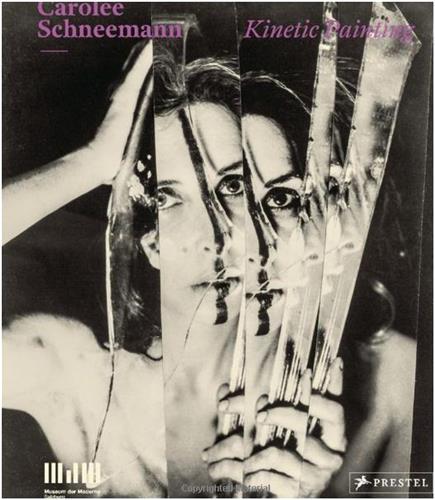 This fully illustrated monograph is devoted to the full range of Carolee Schneemann's pioneering work. Unapologetically incorporating her body into her works of art, Carolee Schneemann emerged as one of the leading forces in the feminist art movement of the 1970s. This wide-ranging book follows Schneemann's remarkable career in its entirety. The monograph shows the immense range of Schneemann's oeuvre: paintings, assemblages, performances, experimental films, and video installations. Including the controversial works for which she is most famous, such as Eye Body, Meat Joy, and Interior Scroll, this volume takes a critical look at various themes in the artist's career, focusing particularly on what the artist termed "kinetic painting." Essays on Schneemann's personal politics, her experimental film, and the purposeful ambiguities of her pieces offer clear-eyed perspectives on the brilliance of her work. Illustrations of her work are accompanied by Schneemann's own commentary. Schneemann's work emerges as a celebratory, liberating, and important aspect of creative expression that stands in its own right-and stands the test of time.